COLA Update May Not Help Medicare B Enrollees 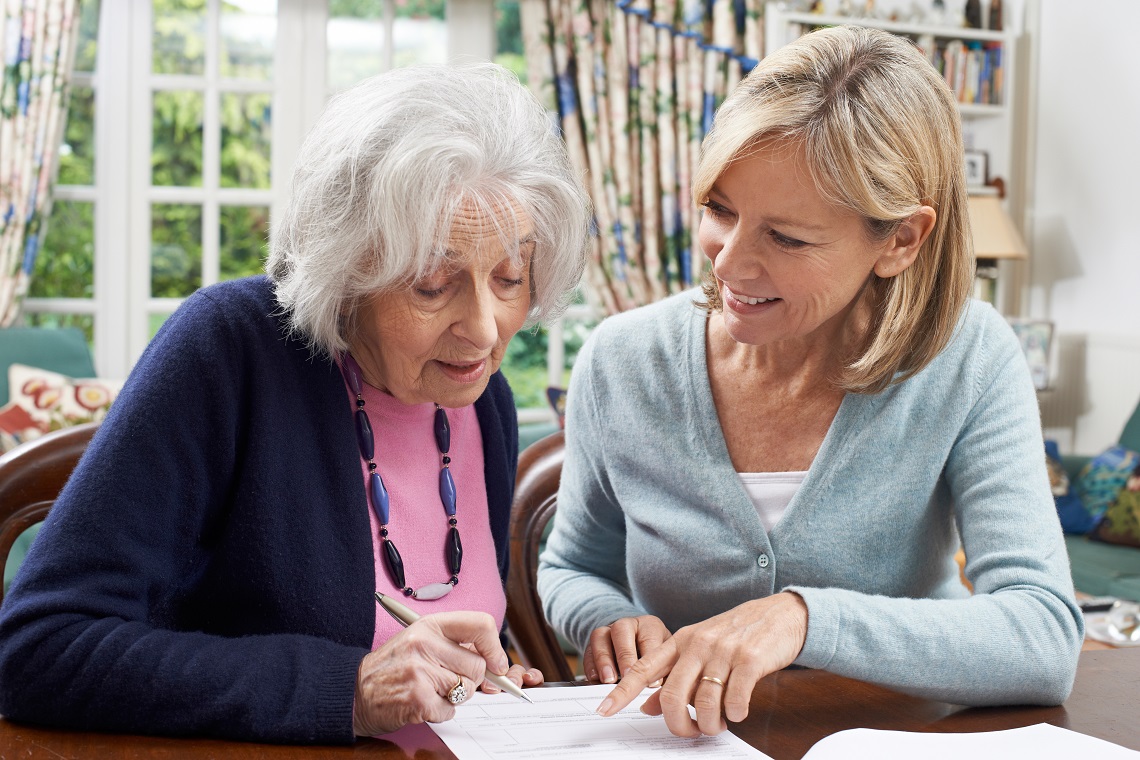 Thanks to a Cost of Living Adjustment (COLA) for 2018, Social Security beneficiaries will be due more money in the coming year. While this is good news for many, it may not help everyone, specifically some Medicare B enrollees.

How much is the increase?

As a result of the increase, someone currently receiving a $1,400 monthly benefit will start receiving a benefit of $1,428. It’s not a huge increase, but for individuals living on a tight budget, it’s very welcome. It’s also a bigger increase than has occurred in recent years. In 2017, the increase was a very meager .3 percent. In 2016, there was no increase at all.

Considering this, the more substantial increase of 2 percent seems like something to celebrate – but there’s a catch. For many Medicare B participants, the increase may never reach their wallets.

How will this impact Medicare B enrollees?

In other words, many Medicare B enrollees received a discount averaging $25 in 2017. Without this discount, their monthly Social Security benefits would have gone down.

To make a long, complicated story short, if you have your Medicare B premiums deducted from your Social Security benefits, and if you have been paying less than the standard $134 premium, don’t get too excited about the COLA increase. You probably won’t be seeing much, if any, of that money.

For those who don’t fall into this group, the 2 percent COLA increase really is good news.