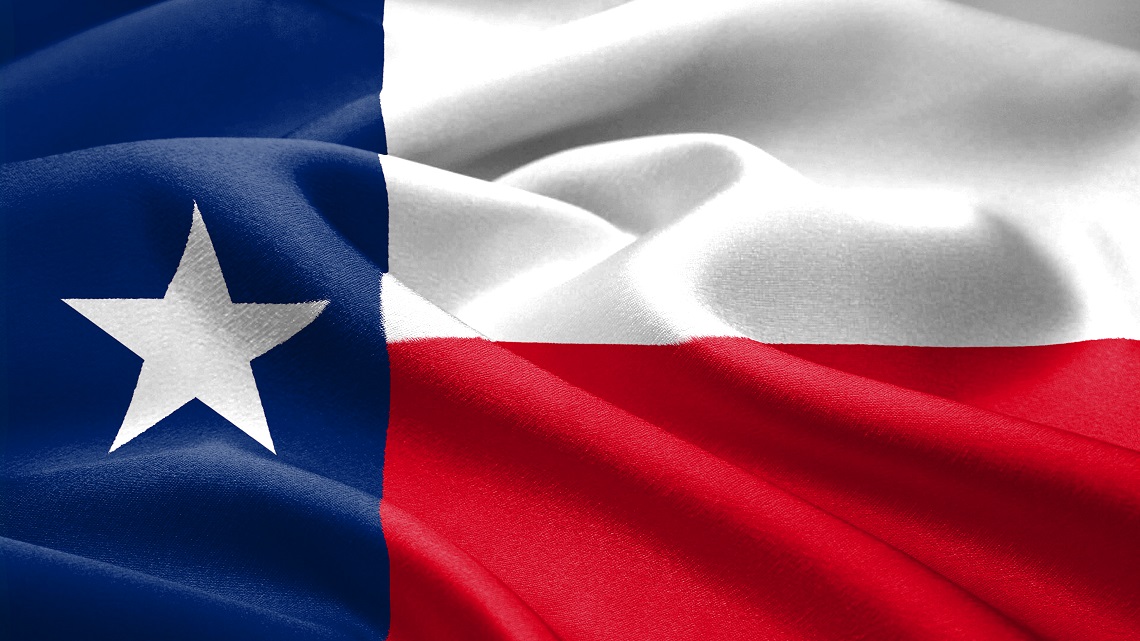 Medicare Open Enrollment is taking place now through December 7. CMS has released Star Ratings and statistics, and the outlook is great for the country and for Texas in particular. Costs are down and options are up, giving Medicare enrollees ample reason to review at their choices.

Medicare participants can use the Plan Finder Tool to look at the available options in their area. When looking at plans, they should pay attention to the Star Ratings. These ratings are based on a five-star system and are available for both health plans and drug plans. A plan that receives five stars is considered excellent. A plan that receives one star is considered poor.

Around the country, Medicare participants can expect to find some great options during this year’s Open Enrollment. According to a recent announcement from CMS:

In Texas, the numbers are also promising. According to the state-by-state fact sheet released by CMS:

This year’s Open Enrollment should be a great one. PTT Financial is here to support Medicare Insurance agents and to empower smart consumer choices. Contact us to learn more.