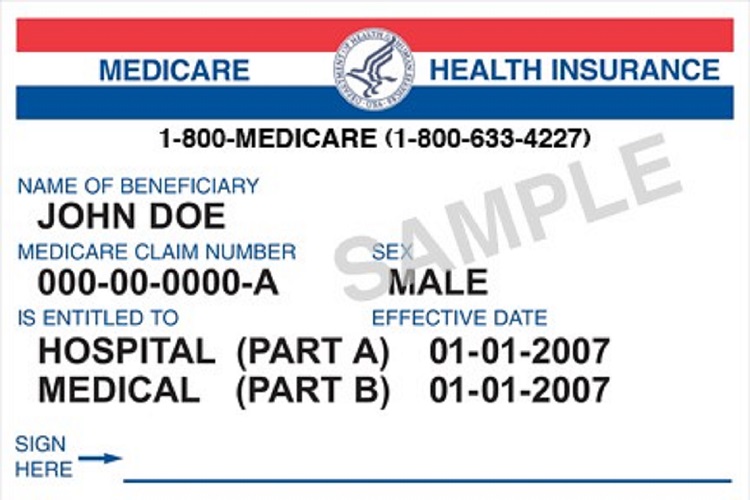 Medicare beneficiaries face a conundrum. They’ve been told they need to keep their personal information secure from identity thieves. Because wallets can be lost or stolen, this means not carrying their Social Security card in their wallet. But their Medicare card also shows their Social Security Number. If they keep this in their wallet so they’ll have it when they need medical services, they’re facing the same risk.

Finally, this problem is being solved.

Later this year, CMS will start mailing out new Medicare cards. Whereas the old cards displayed the Health Insurance Claim Number – which includes a Social Security Number – the new cards will display a Medicare Beneficiary Identifier (MBI). The MBI is a new, randomly assigned code. It will consist of 11 characters and will include numbers and letters.

The new cards will start arriving in April.

CMS plans to start sending out the new Medicare cards in April 2018. Not everyone will receive their new card in April, however. There are around 59 million Medicare beneficiaries. Sending out new cards to everyone will take some time.

Health care providers will also require some time to adapt to the changes. During the transition period, they will be able to use either the old Social Security-based Health Insurance Claim Number or the new MBI. This transition period will last for 21 months.

What do Medicare beneficiaries need to do?

Medicare beneficiaries do not need to do anything special to receive the new cards. However, they should make sure their mailing address information is correct. If it’s not, they should update it as soon as possible. This can be done online.

Then Medicare beneficiaries should keep an eye on their mail for the new cards. The expected arrival date varies based on the region where the beneficiary lives. Beneficiaries in Texas, for example, can expect to receive their new cards sometime after June 2018.

Once you receive your new card, you can start using it immediately. CMS recommends destroying your old card in a safe and secure way. Don’t leave it in your wallet or simply throw it in the trash!

The new MBI is more secure than the old Social Security-based Health Insurance Claim Number, but this doesn’t mean that there’s no need to worry about identity thieves. The MBI is and should be treated as personally identifiable information, meaning it shouldn’t be given out to anyone who doesn’t absolutely need to know it.

As always, beware of anyone who calls claiming to be from CMS and demanding payment or verification of personal information. CMS does not make unexpected calls like this, but scammers do so frequently.